The benefits of coffee for men

The benefits of coffee for men

The benefits of coffee for men are more than just summarizing in a short note.

Increased sexual potency in men is directly related to the secretion of testosterone due to the direct relationship of caffeine,

and men who drink more than two cups of coffee a day secrete 14% more testosterone. 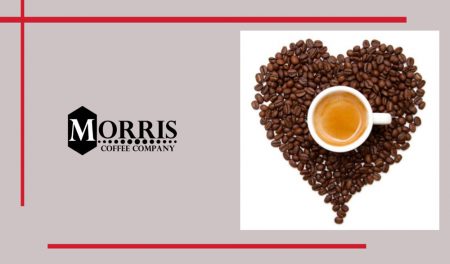 The most important properties of coffee

Coffee has special properties for men due to their specific physiology.

Slimming is one of these properties.

Fat burning is another special property of coffee that is very important in men with sports activities.

Reducing the risk of type 2 diabetes, which is one of the most dangerous and chronic diseases,

is also one of the most important properties of coffee, which is directly related to improving the immune system.

and by drinking coffee before starting sports, it greatly improves athletic performance.

Reducing the risk of colon cancer and liver disease are also among the most important properties of coffee.

There is always disagreement about determining the best time to consume coffee;

However, it seems that due to hormonal processes and enzymes in the human body,

it is possible to reach an approximate time in coffee consumption.

Cortisol, which is known to cause stress and alertness, is at its lowest point at the beginning of the day,

and drinking coffee in the early morning hours, around 9:30 to 11:30 in the morning, seems to help a lot.

and drinking coffee during these hours has no particular effect on the body’s consciousness. .

and coordination between muscles and nerves, which leads to better exercise efficiency.

Drinking coffee after exercise is also recommended because the coffee

and caffeine in it prevent muscle spasms and reduce the pain caused by it to some extent.

Drinking coffee before bed is not recommended; Because the cause of drowsiness in the human body is due to the activity of adenosine,

which binds to its receptors to cause a feeling of drowsiness.

Drinking coffee before bed causes caffeine to sit on adenosine receptors and interfere with adenosine function by occupying these receptors.

Many believe that coffee, because it is acidic, interferes with the digestive system and the secretion of too much stomach acid,

and it is not recommended to drink it on an empty stomach.